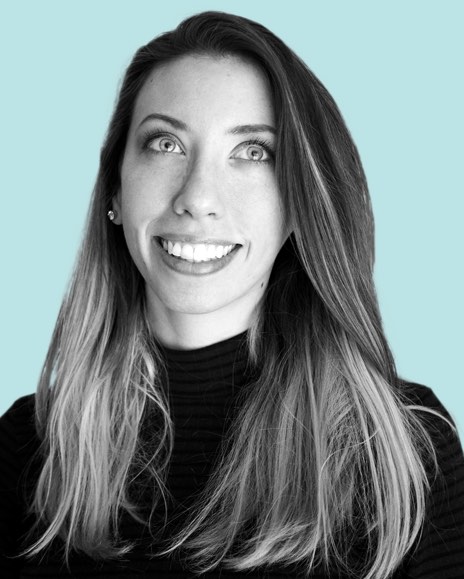 I’m an audio producer and journalist. I started making audio to record other people’s stories and to expand human understanding and connection. I’m interested in telling stories that make a difference and reveal truths.

I currently produce for 1A, which is distributed by NPR to over 300 stations across the U.S.

I developed, hosted and produced the inaugural podcast from Stars and Stripes, called Force for Hire, which was a deep dive into the privatization of the military. I reported on topics like Russian mercenaries and the massive contracting industry in Saudi Arabia and the UAE, while also telling stories of those within the industry like Cindy Waldron, who was one of the few women truckers in Iraq during the height of the war.

In 2018, I created the podcast series, Legacy, which shares stories from older generations for insight into the world today. The final episode is the story of Walter Lomax, who had been wrongfully imprisoned for nearly 40 years.

From 2015-2018 I was an associate producer for the PBS NewsHour, where I worked on the nightly news broadcast.